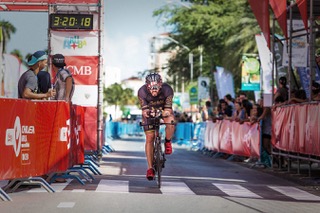 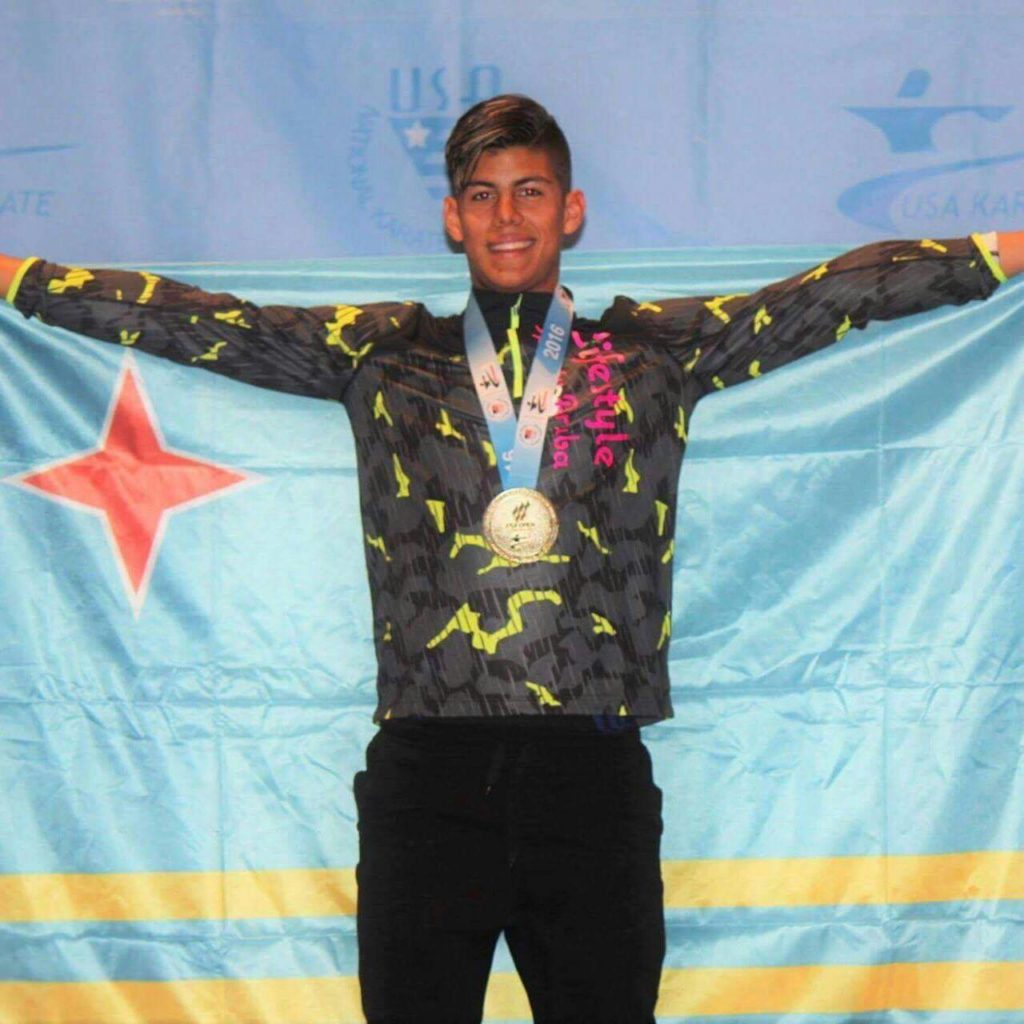 My name is Robert Silva and I am 19 years old.
I am participating in Karate since I was 3.
I started to train with Sheryl and Lars more than a year ago because I needed to loose weight in 6 weeks because of my championship fight and I needed to have more strength. Within 6 weeks I lost 10kg and I got really muscular and I was ready to fight. Since I started training with Sporty Lifestyle Aruba my life has changed and the coaches are really supporting me not only in the training sessions but also mentally to make me a better person. Sheryl and Lars are my family now.

In my last championships this year I won the Gold medal in the Open of Las Vegas and the Bronze medal in the Copa Simon Bolivar.
My dream is to qualify for the Olympics 2020 in Tokyo so that means I need to focus and train harder.